Various stories of activities brought to you by Hyosung Chemical 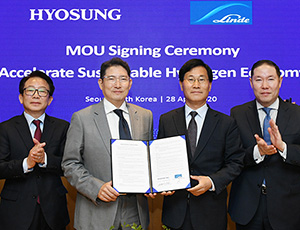 A total of 88 articles have been added for reading.